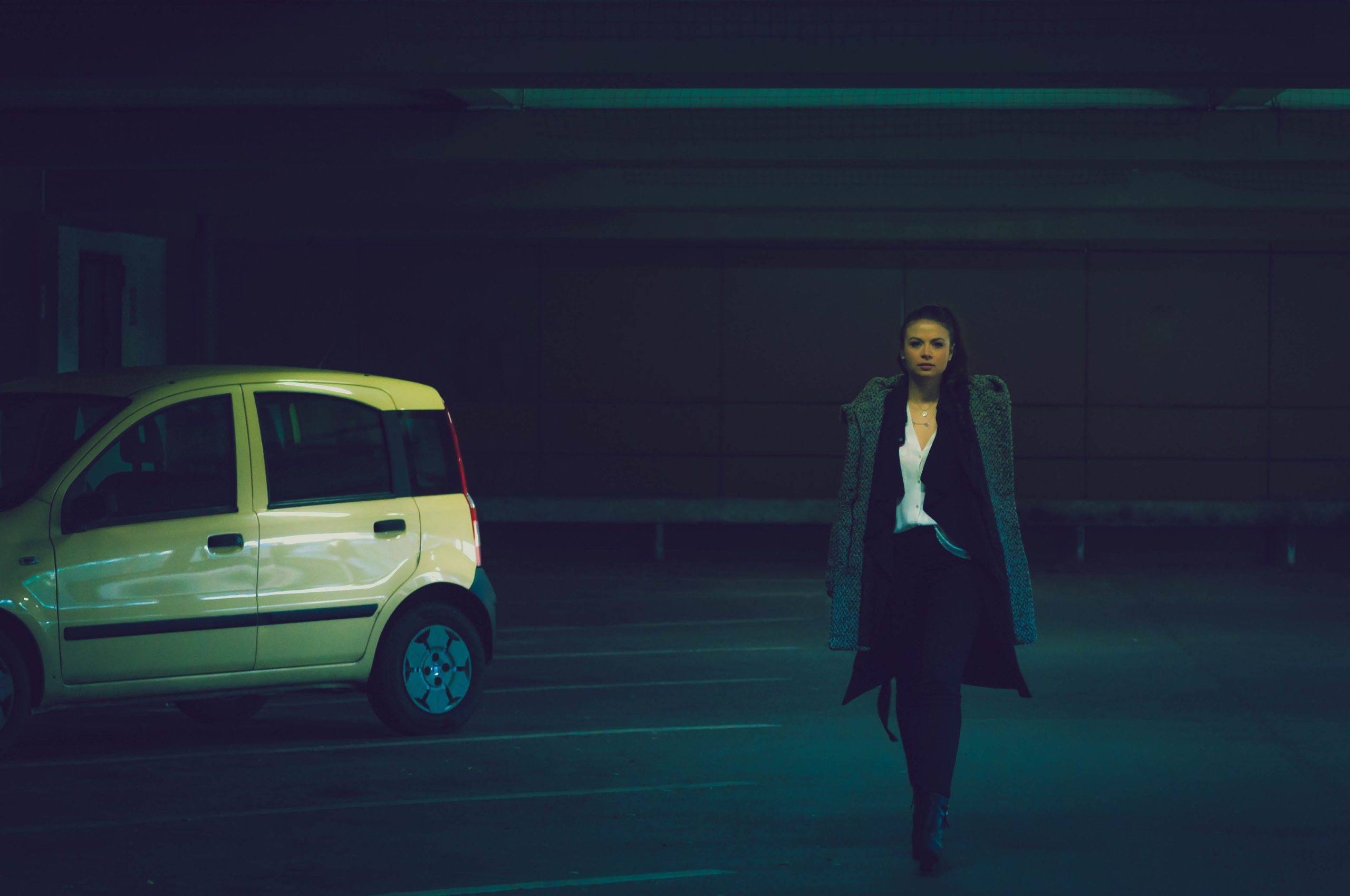 In this post you will find out how you can protect yourself against attacks easily and effectively. Tips for going home in the evening.

We at ProtectMii write this article because we notice that in a large part of the population still exist many misconceptions on the subject of self-defense. In some cases, bizarre self-defense courses show unrealistic holds and throws that are absolutely useless in practice and only work in Hollywood movies. Self-confident young women make statements such as “I am not afraid”, but are not aware of the ruthlessness and hardness of convinced perpetrators, who are usually physically much superior to them.

These misconceptions lead to scenarios in which people are seriously harmed, sexually assaulted, or even killed. Therefore, we have summarized our three most important steps for an effective self-defense for you, so that you do not become a victim of such an act and are best prepared.

Always be ready for an emergency!

You don’t have to get paranoid and always assume the worst, but good preparation will massively increase your chances of coming home healthy.

Plan your way home – Think beforehand about how and with whom you will go home and which route seems safest.

Worst Case: you are alone, dark side street, no people around, bad area

Resources – Make yourself stronger in case you are followed or attacked. For example, wear comfortable clothing and shoes to help you run in an emergency. Also, avoid clothing that puts you at a disadvantage. Handbags or scarves around your neck can easily be used by attackers to hold you down or choke you. Simple items such as a set of keys or pens can be used as an emergency weapon against attackers and should always be in the stronger hand when heading home. The advantage in case of emergency these emergency weapons can cause devastating damage and stop attackers. In addition, you can get into any club with these utensils and do not cause a big stir.

Worst Case: uncomfortable clothes and shoes, bag and/or scarf/tie around the neck, no Smartphone, no emergency weapons

Whether you are being followed or attacked, the first thing you must do is try to get help, and better too soon than too late. Attackers don’t want to be exposed or put under time pressure when they know help is on the way.

Do this physically, by loudly drawing attention to your situation. If you are being followed, for example, go to a trusted group of people, talk loudly about your concern, and point to the person who is following you. If you are already being attacked, yell loudly for help and trigger an alarm via the ProtectMii app’s parachute mode, followed by the instructions from point 3 “Fight!”.

The emergency call app ProtectMii makes it possible to trigger an alarm quickly and easily even in the event of unexpected attacks. The app emits an audible alarm signal and informs your selected contacts about the dangerous situation. With a simple click, your protectors know where you are and can help you immediately and also call the police.

Goal: ProtectMii – App in Parachute-Mode, trustworthy groups of people and/or friends nearby

Worst Case: no smartphone, no people nearby

The last way out!

Once again, it is very important to get help first, whether through the ProtectMii app and/or by calling out loudly for help. If the attacker still won’t let go of you, the last option we recommend is the “run-fight-run” method used by international special forces. In short, run away when possible and fight hard when absolutely necessary.

If a fight is inevitable, fight fast, hard and without mercy. The approach may sound inhumane, but if an attacker has already gone this far, you must expect to fight for your life. This means that you will target your opponent’s weak points and do everything you can to escape. In our opinion, the biggest weak points are the eyes, neck and genitals. Hit, grab, scratch and bite these areas as hard as you can. If necessary, also use your emergency weapons such as pens and keys to help. As soon as the next escape opportunity presents itself, run away again.

Additional tip: If the attacker pulls a weapon (knife, gun, etc.) and only asks for money, give him what he asks for. No opponent with a knife can be disarmed and no money is worth their life!

Ziel: use Run-Fight-Run method, use emergency weapons hard against vulnerabilities